12 hours in Brussels – Where to eat

I had a mandatory visit in Brusells and few hours left for a walk in the capital of European Union. Belgium is associated with Chocolate, waffles and fries, but having not enough time to explore the appropriate spots for fries, (they are unfortunately not located in the center but in Ixelles), I was looking for nice food and discovered that a market was held near Sainte Catherine street. 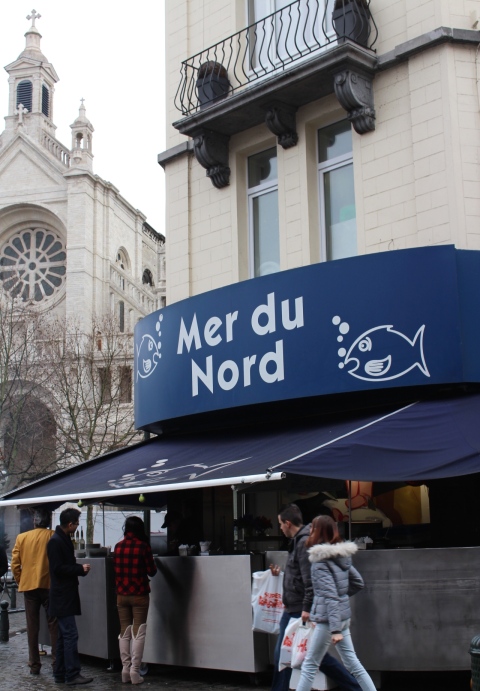 I had fried mussels and a delicious Tuna Sandwich at the fishbar Noordzee – Mer du Nord. The mussels were served with a delicious sauce and it was light and crispy. 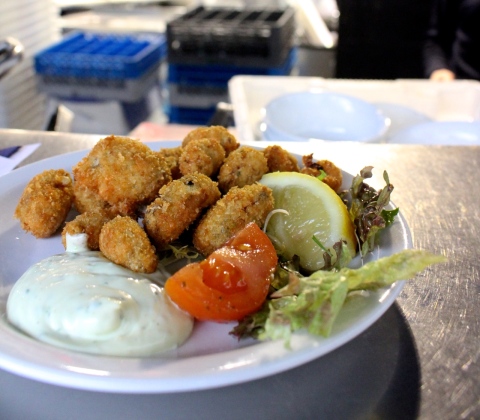 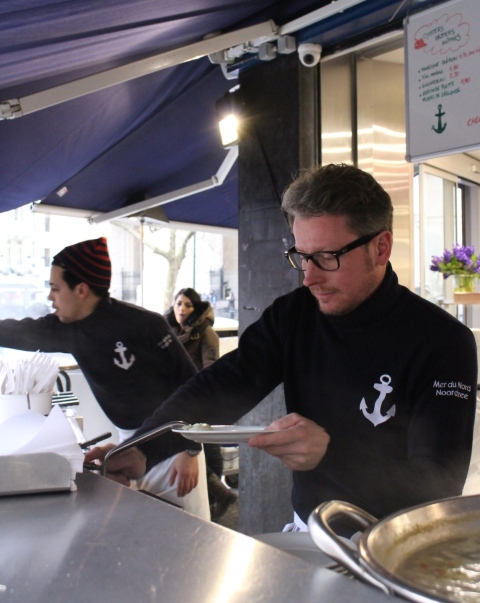 Their signature dish is the fish soup, as I saw many people ordering it. 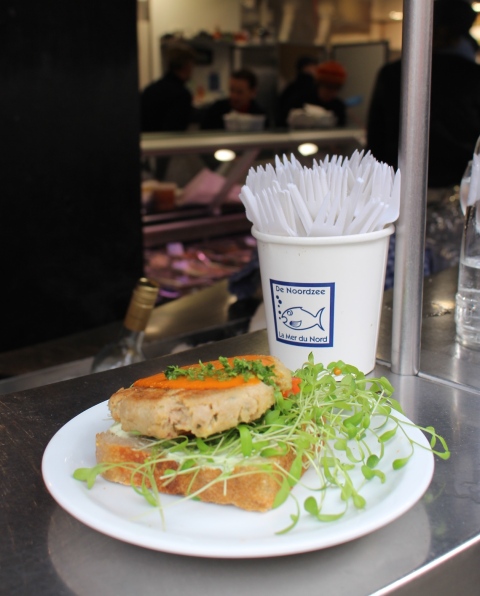 For ending the lunch / brunch on a sweet touch, I went to Charli, a pastry held by a French owner. This place is famous for their clafoutis, cherry tart.

Despite my little disappointment on chocolate, Brussels has the best speculoos at Dandoy’s. Speculoos is a spiced shortcrust biscuit traditionnally baked for St Nicolas feast made with brown sugar. With an espresso, it is the perfect treat ! For potato fries, it is better to avoid the spots located in the touristic places because they are refrigerated fries. Same for chocolate, I have tried several places but I have still not found one which was as good as my favorite Jacques Génin. 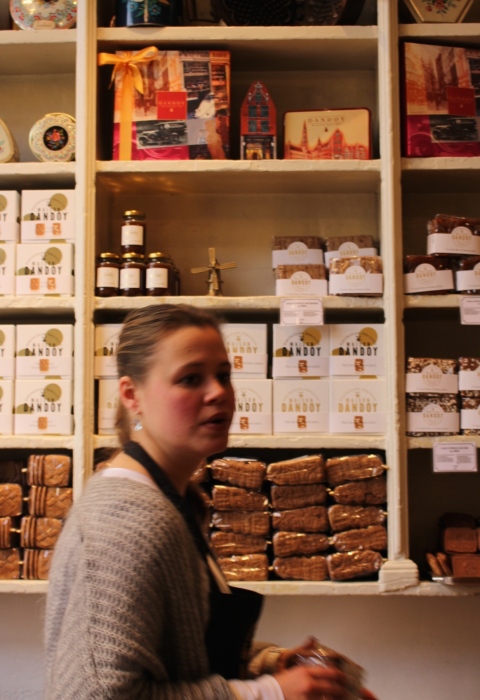 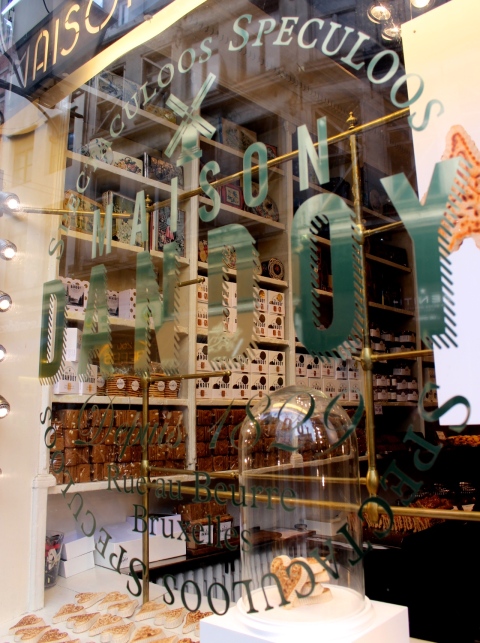