This week : celebrating Chuseok in France and Korea Now! at les Arts Décoratifs

During this week end is the celebration of the Eid for muslims and also Chuseok 추석 or Hangawi 한가위 for Koreans, which is a three day celebration for a good harvest. The date is chosen according to the lunar calendar and changes every year. Koreans living in the cities return to their grandparents’ house and take time to visit the tombs of their ancestors.

The symbolic food eaten during Chuseok is the « Songpyeun » 송편, a rice cake filled with red bean paste, sesame seeds, sweetened with honey. Chocolate did not existed yet, the red bean paste was an excellent substitute before chocolate was introduced by the Americans. Songpyeun has the shape of a full moon and is perfumed with pin needles while they are steamed. They can be lightly colored with natural tints such as blueberry or carrot. 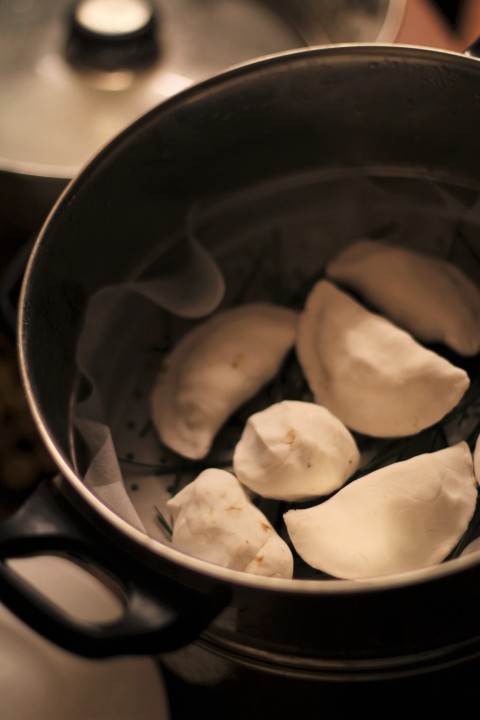 Next year Chuseok will be September 15th! I hope to be in South Korea to celebrate it with my family, I have not seen my cousins reunited all together for a while.

If you are interested in Korean culture, there is the exposition « KOREA NOW! Craft, design and fashion » held at les Arts Décoratifs until January 3rd, 2016. I have never seen so many beautiful korean pieces of pottery gathered in one place. 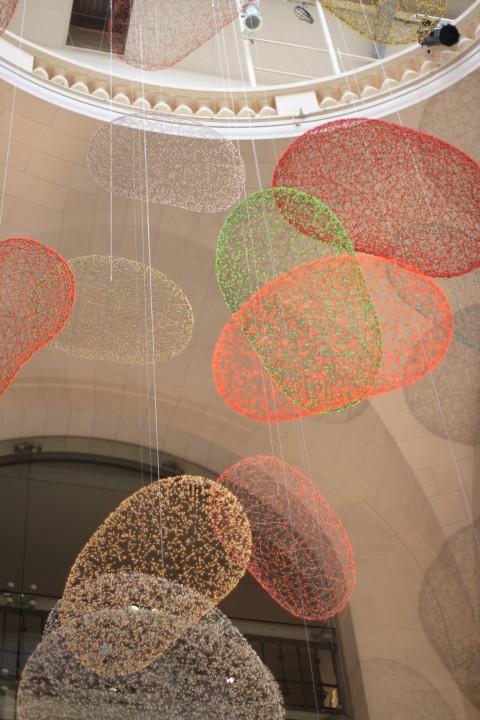 For those interested in fashion, you will see how South Koreans have changed the Hanbok for more contemporary and minimalist outfits inspired by designers like Juun J. 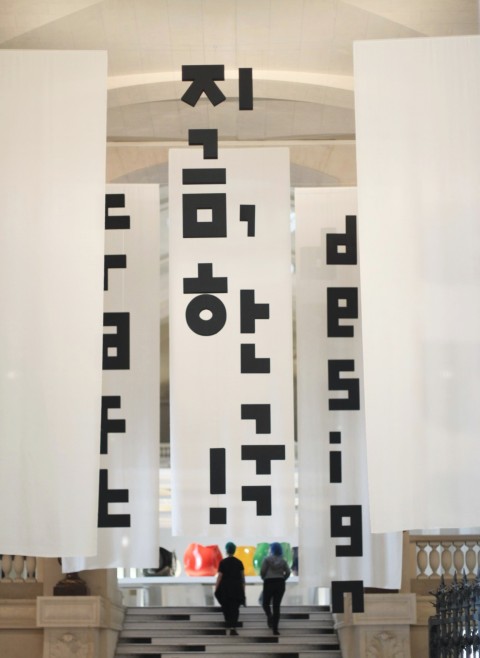